As you travel north and up out of the sultry Pacific lowlands, your introduction to Nicaragua’s hilly interior begins with the Sébaco Valley, green with rice, carrot, and onion fields. From there, the Pan-American Highway struggles upward to the pleasant city of Estelí, “Diamond of the Segovias” , then continues through mountains and valleys dotted with rural villages whose inhabitants are proud to call themselves norteňos. Most folks here get along by subsistence farming and ranching, while cash crops like tobacco and coffee also define the land; a few communities boast talented artisans in pottery, leather, and stone. Underneath the north’s gentle exterior of pine trees and tended fields are minor ruins of ancient cities, deep pools and cascades, and rugged communities of farmers and cowboys. 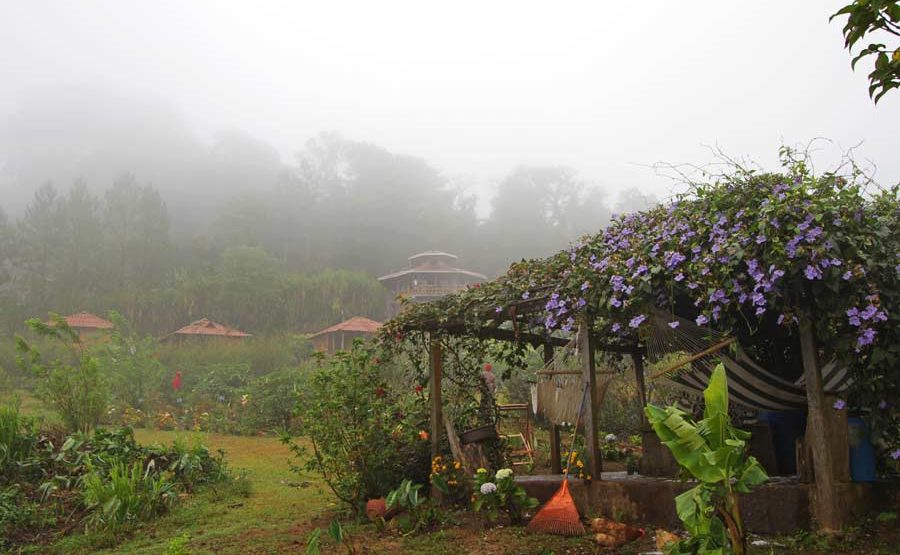 Eighty-nine miles north of Managua, this charming city of merchants, artists, ranchers and cigar rollers enjoys cool climates and captivating mountain views. Estelí, a center of commerce in Nicaragua for over a century, has been cultivating some of the world’s most renowned tobacco since the 1950s, when Cuban cigar makers discovered Nicaragua’s rich soil. Travelers can visit local cigar factories and learn the traditions of this exceptional art. Farther north, the peaks are some of the oldest in Central America, and they boast an unforgettable landscape with hardwood and pine forests, stony river valleys, and fields of tobacco, coffee, and corn. Spend a day at the Estanzuelas waterfall and the Tisey wildlife reserve, or head into the hills for a weekend in Miraflor, a precious habitat for some of Nicaragua’s rarest species of birds and orchids. Press farther northward to the small towns of the Segovias–Somoto and Ocotal–dry as dust but alive with history, legends, and lore. 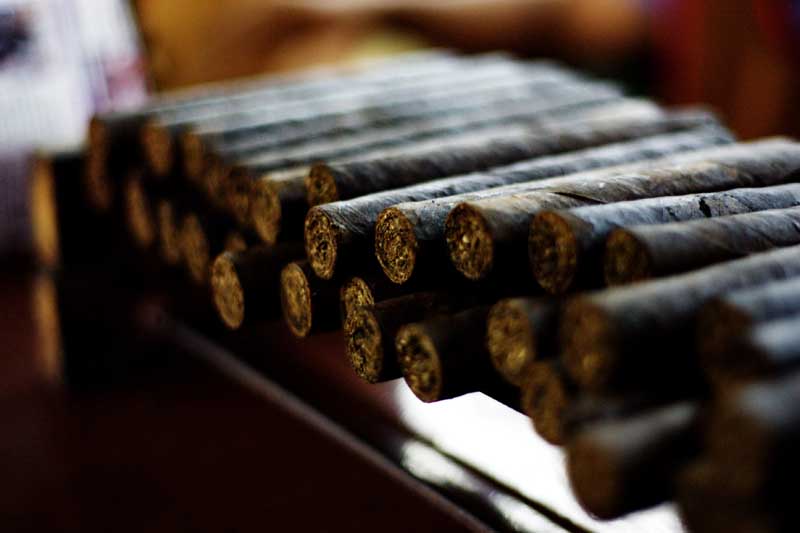 The north of Nicaragua is poorer than the rest, and suffers acutely from drought, poor soils, and deforestation: Nowhere else is the six-month dry season so intense. The challenging living conditions however make for a hardy and hardworking people, quick with a smile or a story. The curious and unrushed traveler will not regret breaking away from the highway and going deep into this northern countryside.

If you’ve only got a day and a night, spend them in the city of Estelí, Nicaragua’s capital of tobacco, to sample world-renowned cigars and admire the town’s inspiring collection of murals. With a second day, the bird-watcher, hiker, and historian should focus on nearby attractions like the Estanzuela waterfall, the lodge and trails at Tisey, or the orchid-rich broadleaf forest reserve of Miraflor. With a little more leisurely pace however, you can easily spend another day exploring Miraflor. Or spend it getting a feel for the campesino lifestyle by spending a lazy afternoon in any of the small northern towns off the Pan-American–like Condega, La Trinidad, or Pueblo Nuevo–or find yourself in the highland border towns of Ocotal or Somoto. If you’re really curious, go deeper still, by traveling long loops eastward to Jalapa and Quilalí, or to Cusmapa, the highest town in Nicaragua. 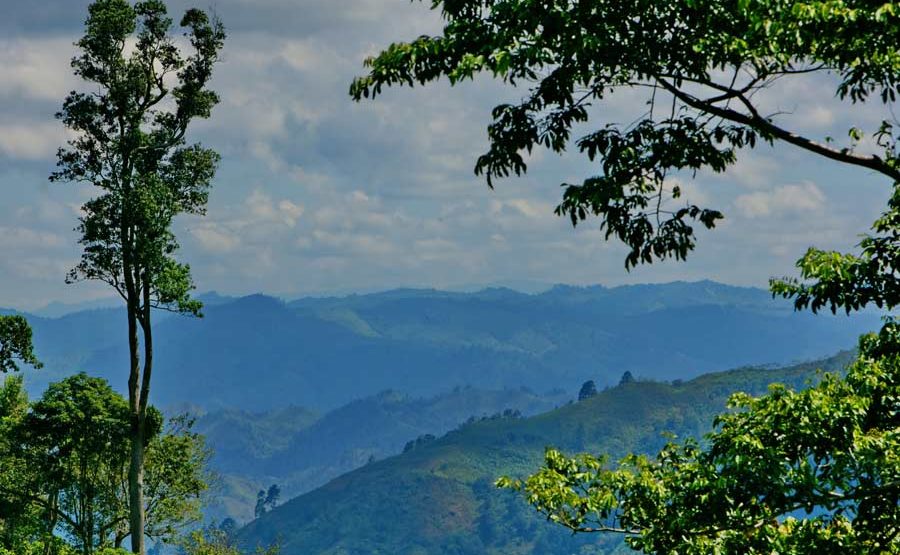 The Spanish conquistador Francisco Hernández de Córdoba personally founded the city of Segovia on the banks of the Río Coco where it met the Jícaro, and the first settlers began exploring for veins of gold in the nearby hillsides. But the Spanish abandoned this early settlement and moved farther north along the Río Coco. The Xicaque, Miskito, and Zambo tribes attacked the new settlement with growing ferocity, however, strengthened and emboldened by shiny new firearms from the British, and English pirate Henry Morgan later sailed up the Río Coco and reduced the city to rubble. The Spanish moved west to the present village of Ciudad Antigua, which became the Segovian capital despite continued attacks. Not until the early 19th century did the little village of Ocotal begin to assume any importance, when the Catholics transferred valuable religious artifacts to the new church of Nuestra Seňora de la Asunción. The faithful followed the relics westward, and Ocotal began to grow.