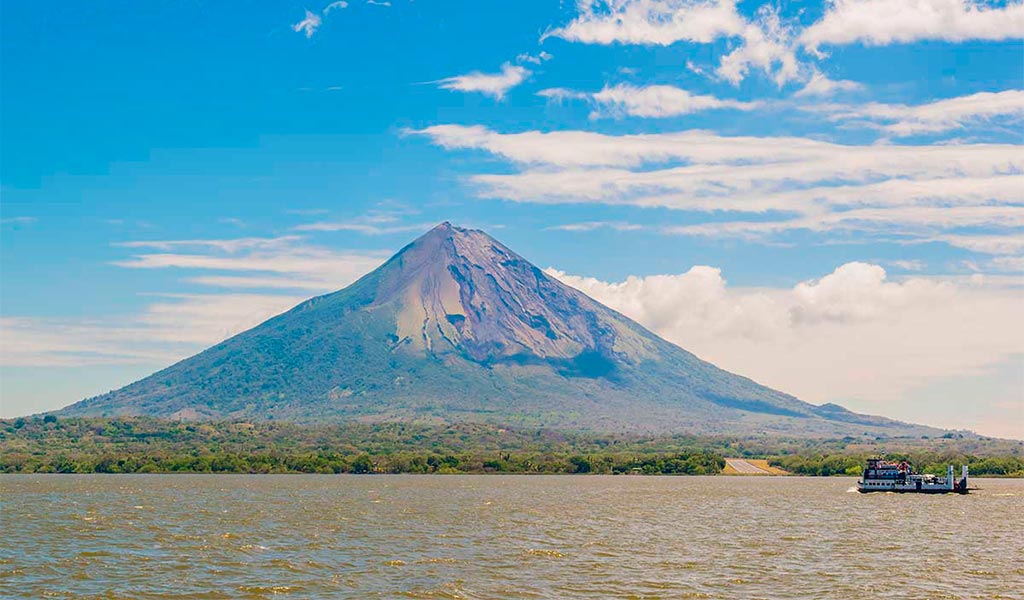 Ometepe is a gigantic indigenous cultural center full of ceramic begins to have greater development in the formative period 1500 years A.C.; during which begins the first characteristic diffusion and exchange of monochrome pottery red and black, which tripods basins, basins unsupported and plates of all sizes are.

In the classical period A.D. 500 years polychrome develops, considered the most splendid and born “Ceramics Moon”, typical of the island ranging from Dual Color, Tricromía and Polychrome. The colors that stand out are white, bright black and red. During this period sun motifs, calendars, zoomorphic and anthropomorphic like the lizard were developed. In between 800 Polychrome period 1350 years B.C., ceramics acquired influence in the north, the plumed serpent takes notoriety and jaguars, stepped frets and ovoid forms; increase the use of funeral urns and the application is with white or cream base, with decorations in red, black and orange.

Already in the last period, called Polychrome late in ceramics representing the gods like Quetzalcoatl, Tlatoc, Quiateot among others, this increases the use of pearl gray, yellow and orange with greater intonation; during this period appear censers and statuettes decorated monochromatic and polychromatic, possibly used to represent the gods. 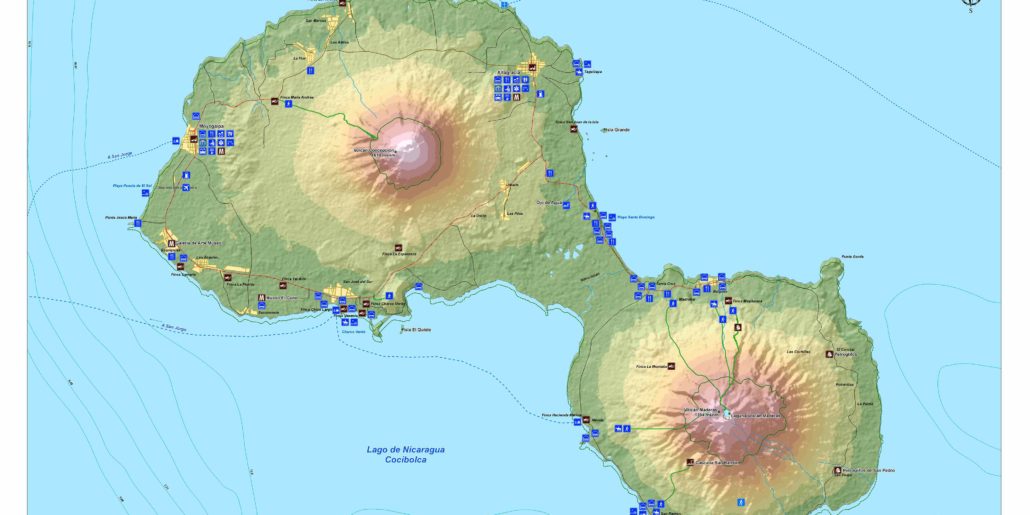 Is very old, South America and Tiaguanacos Chibchas arrived, who occupied the strip of the Pacific and therefore Ometepe Island, these first races were fruit pickers, great fishermen and hunters. This first migration occurred about 10,000 B.C., for this reason is believed indigenous; this race short stature, straight hair and coppery color is inherited.

They were also the first to develop rock utensils such as mortars, bowls and something very remarkable burials made them using flat stones tombstones 72 inches long by 36 inches wide.

The chorotega branch known as the Mangues arrived in the third century A.D. and the strongest migration of chorotegas occurred in the VI and VII century, quickly mixed with indigenous and improved technique tillage rocks and continued carving statuary and writing on rocks in the form of taps, thus giving recording of petroglyphs.

These farmers and fishermen, were the carved statuary

Finally in the ninth and tenth century came the Nahoas or Nahua. They inhabited the Isthmus of Rivas and its main city was Nicarao Calli, these converted Ometepe in sacred island and it was they who gave the final to Aboriginal culture touch, improved techniques in ceramics, refining the parts in the design and decoration and the use of representations of animals in totemism. Increased rituals Quetzalcoatl, to Quiateot and many deities as Xochiquetzal the Goddess of Love, the God Volcano, the Tonatiu or the Sun God.

These religious activities are made in the various sources of water that exist in Ometepe especially in the Good Success river , Ilcue, Tichana and volcano vents. A Nahua are attributed ceramics of the moon and the censers. 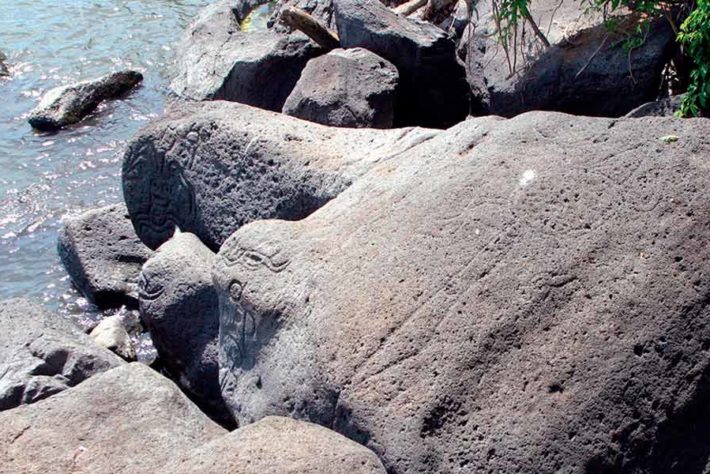 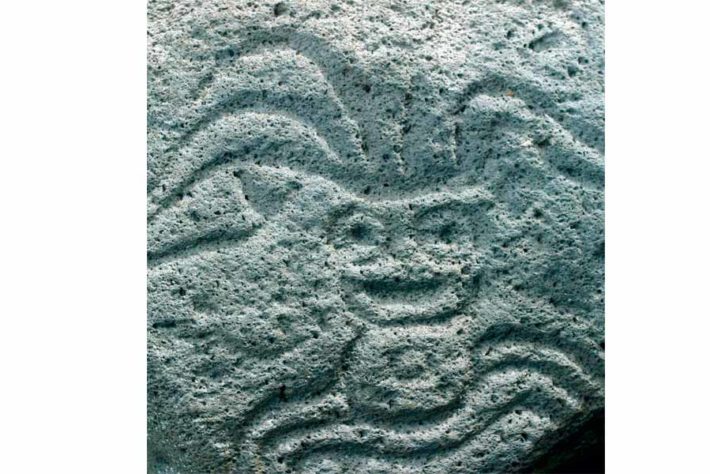