When planning your trip, consider timing your visit to coincide with one of Nicaragua’s many celebrations and festivals. Conversely, you might want to avoidfestivals and all the fireworks, drunken masses, altered transportation schedules, and spiked hotel prices that they bring. Additionally, airlines are well aware of when expatriate Nicas living in the United States like to return home for family time and celebration, and at these times you can expect airfares to nearly double. Here are a few times of the year when services are affected by celebrations.

End of November and all of December

Purísimas (Immaculate Conception Celebrations) in Managua, Granada, Masaya, and León – Another tradition dedicated to the Virgin Mary and celebrated in all parts of Nicaragua, the most special Purisima Day is December 8. 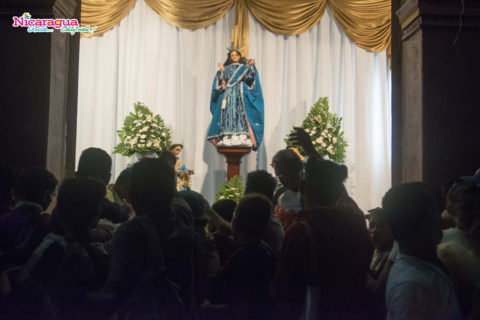 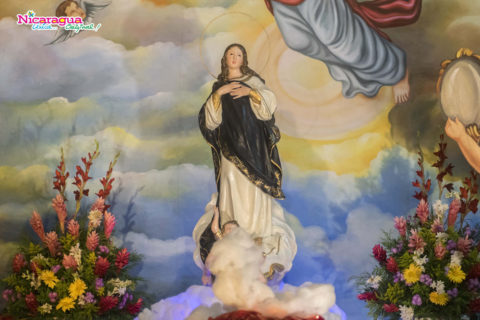 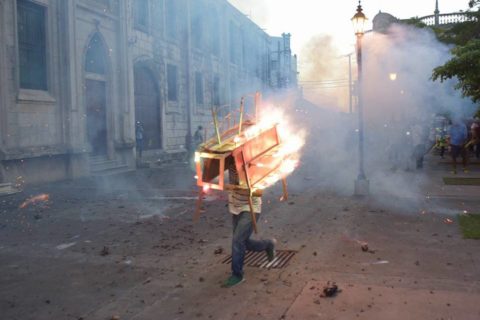 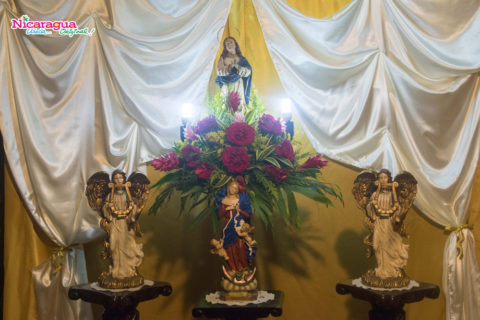 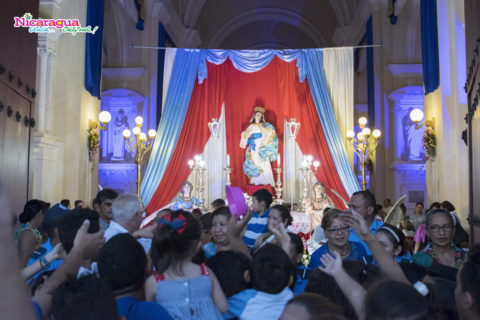 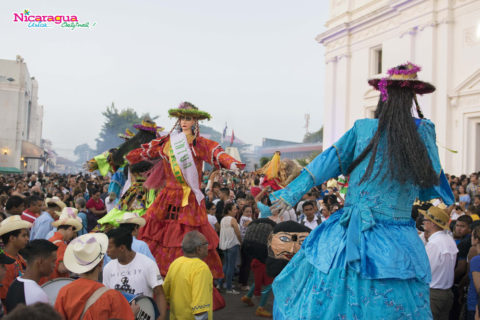 La Navidad is one of the times you can expect airfare to increase. Christmas celebrations begin a full week before December 25 and nothing truly returns to normal until after January 7. That’s not to say you won’t be able to get around, but expect a higher demand for hotel rooms. Banks are open (except on actual holidays), but government agencies operate on a limited schedule if at all. 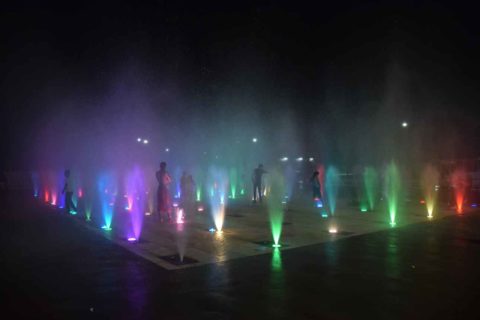 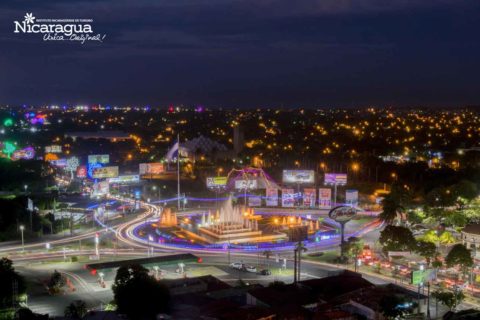 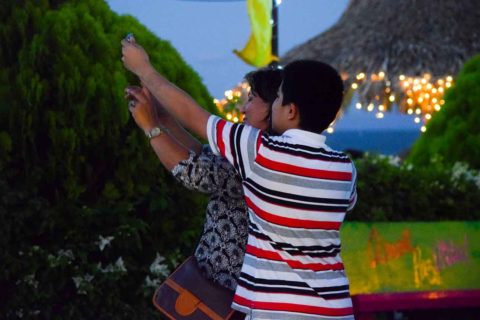 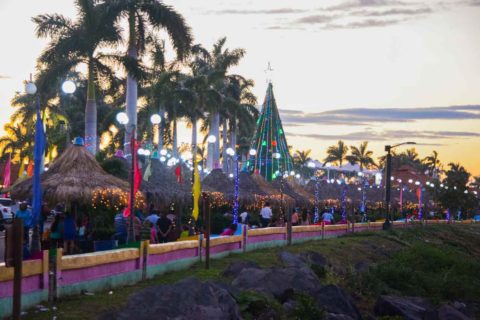 Semana Santa (Holy Week) is an even bigger event than Christmas. The week that precedes Easter Sunday is an important and much-loved holiday, when every Nica that can finds his or her way to the beach (or lake, river, waterfall, etc.) for some fun in the sun. At the very least, Wednesday, Thursday, and Friday before Easter are completely lost days, but many Nicas take off Monday and Tuesday as well and make a long vacation out of it. During this period bus service slackens, banks reduce hours, and government officials, if you can find them, will deal with you between clenched teeth. You are keeping them from the beach and will be made to suffer for it. 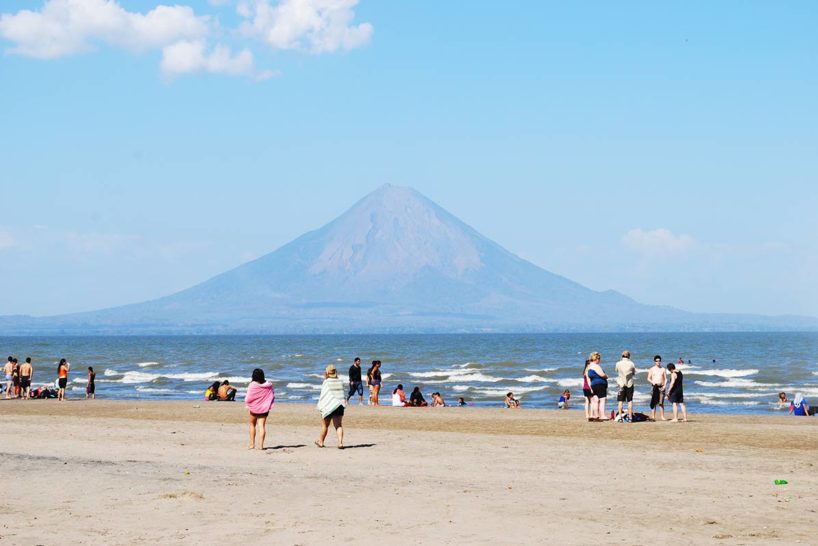 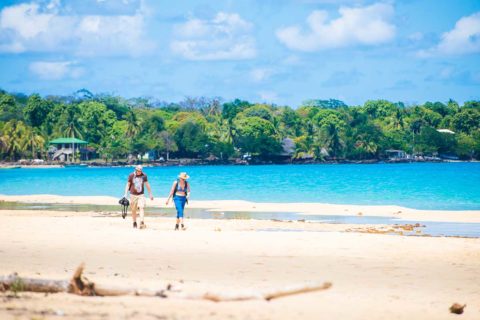 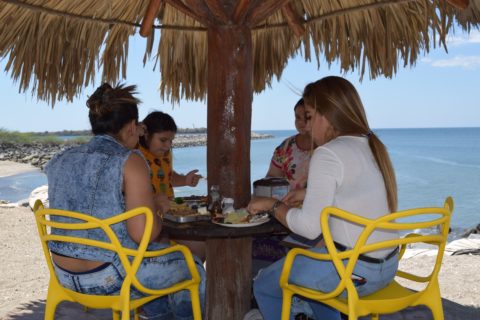 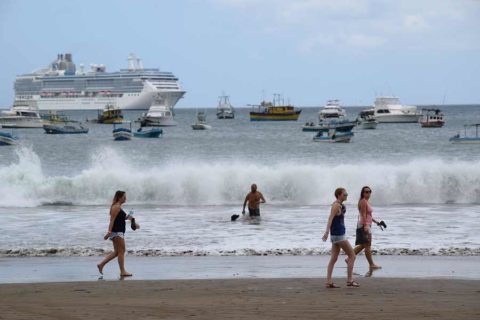 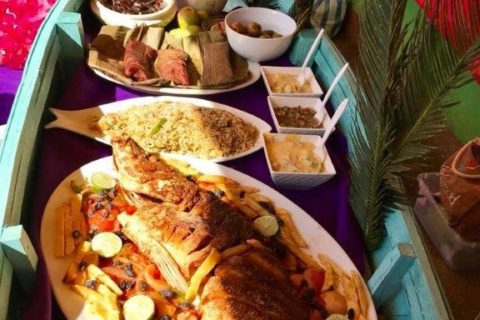 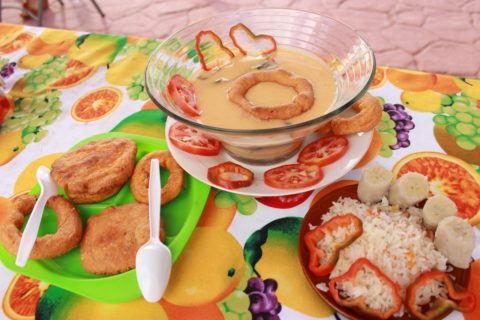 Additional city-specific festivals happen throughout the year with great amounts of local pride and traditional revelry. Participating in these events is a memorable and enjoyable experience. Every city has its own patron saint, and that saint is celebrated annually in an event as lavish as the locals can afford; the most elaborate festivals often involve bands and parades and food throughout the night.

Masaya’s is the most jubilant, with well over a dozen festivals throughout the year.

One of the most unique festivals, the festival of San Sebastián, takes place in Diriamba, Carazo, during the third week of January.

Granada puts on an international poetry festival in mid-February, a gastronomy, folklore, and handicraft festival in late March, and celebrates the Assumption of Mary on August 15.

Estelí puts on a lively festival of “Mariachis and Mazurkas” (the mazurka is a traditional dance) the third week in August. 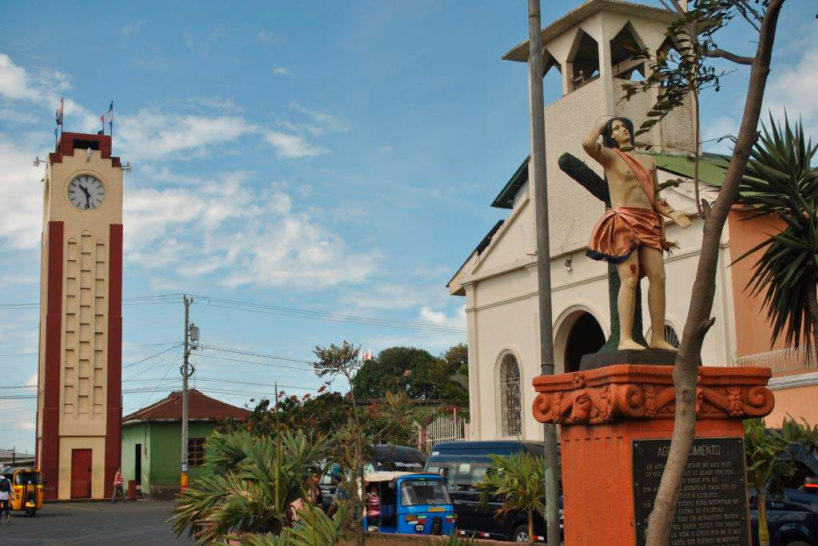 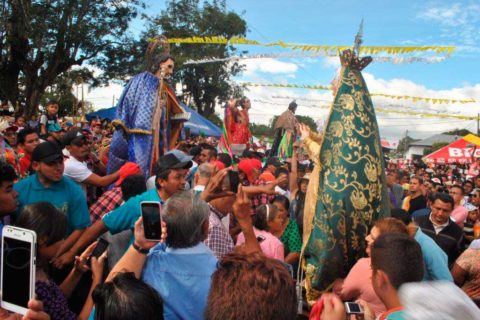 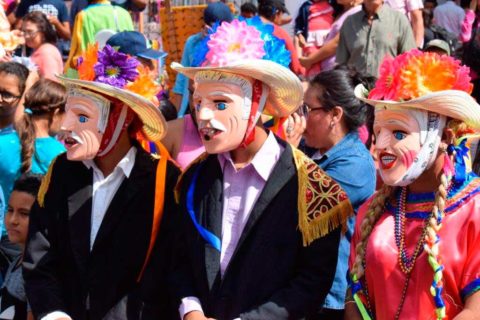 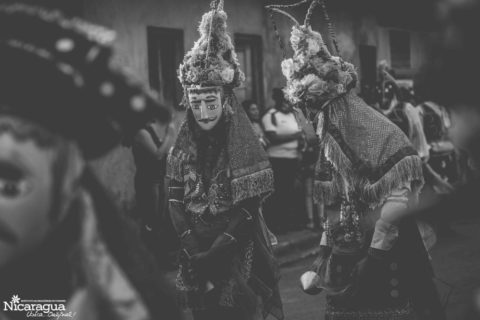 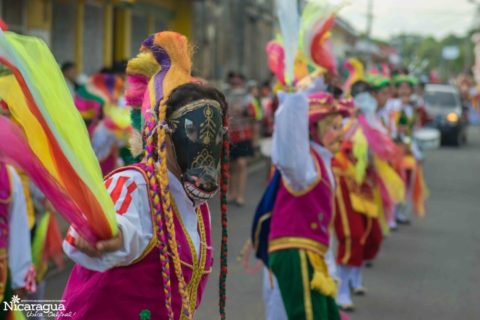 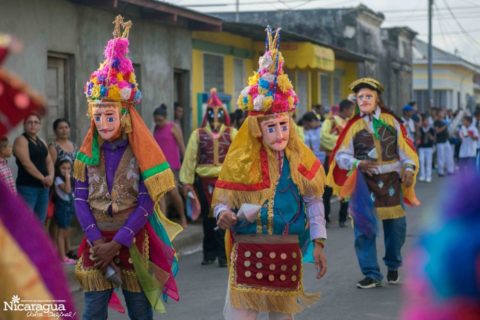 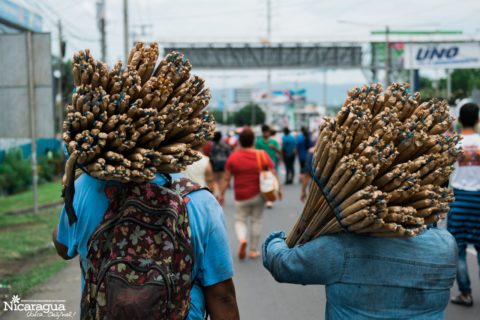 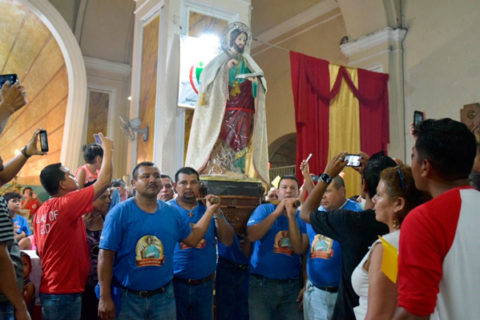 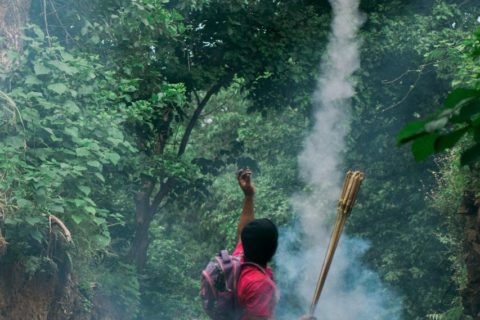 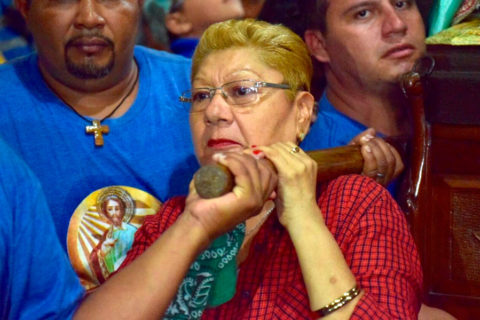 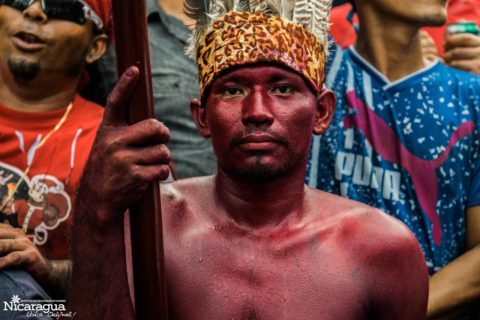 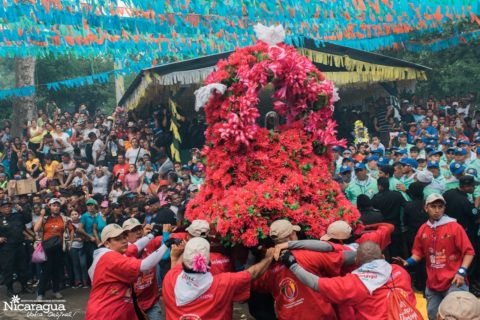 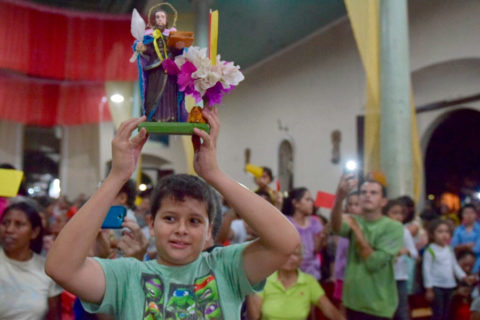 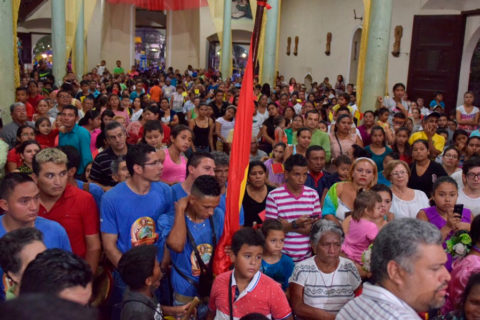