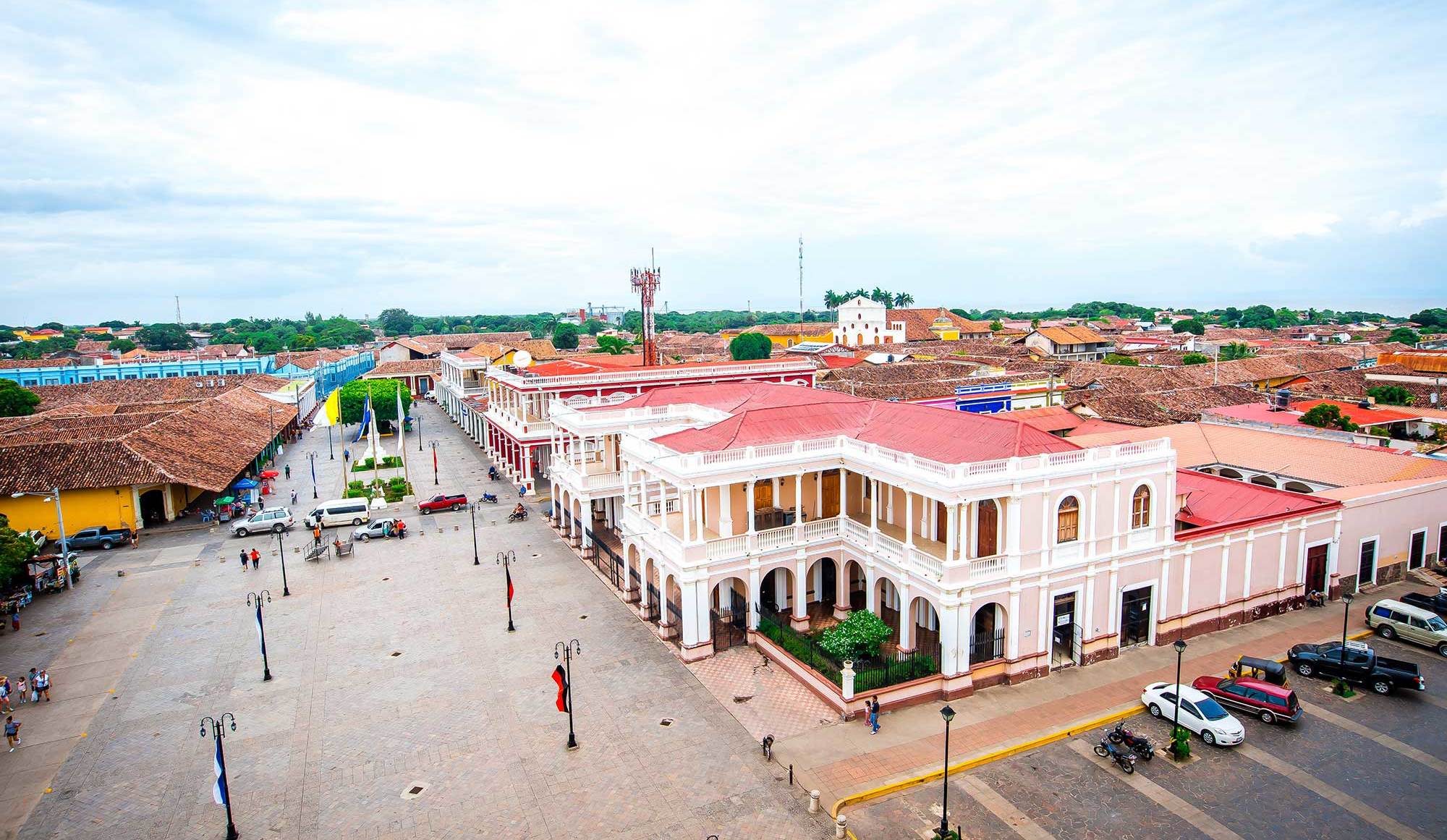 Two of Nicaragua’s principal towns, Granada and León, were once Spanish settlements and are now known as must-see colonial cities with stunning historical architecture and old-world attractions.

Here are a few highlights of these colonial cities:

Overview: Located near the shores of Lake Nicaragua, Granada is one of Nicaragua’s most important cities historically and is currently one of the nation’s tourism hubs. Founded by Francisco Hernandez de Cordoba, its plazas and cobblestone streets are lined with colorful colonial architecture.

Nearby attractions: Visitors can enjoy a relaxing boat trip through the 365 islets of Lake Nicaragua. For in-depth nature exploration, nearby Mombacho Volcano Natural Reserve has a rich variety of flora and fauna in a cloud forest, as well as hiking and zip-lining.

Overview: The third largest city after Managua and Granada, León has been home to many of Nicaragua’s most noteworthy artists and writers, including the famous Nicaraguan poet Rubén Darío.

Things to see: An important architectural monument that stands out among the city’s 16 churches is the Cathedral of León, which was constructed over 113 years. Beneath the church’s entrance lie the remains of Rubén Darío, Nicaragua’s most renowned literary figure.

Nearby attractions: León is a popular stop for visitors looking to visit Cerro Negro volcano and experience ash-boarding, as the volcano is less than an hour away by car. León Viejo, the ruins of the ancient city of León, is also only 19 miles away and the World Heritage Site provides a glimpse into the old city of León. 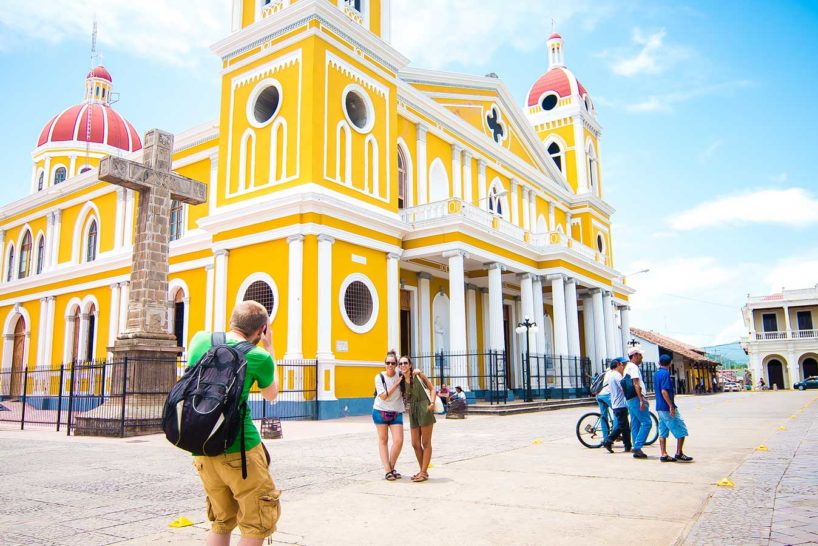 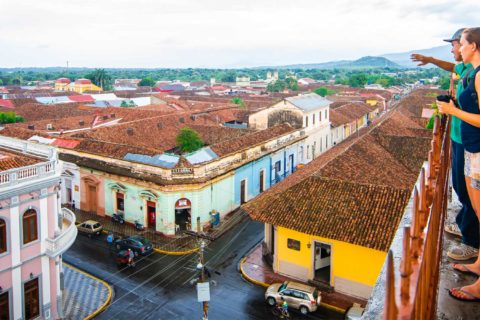 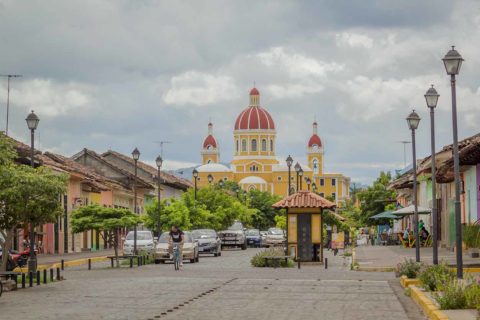 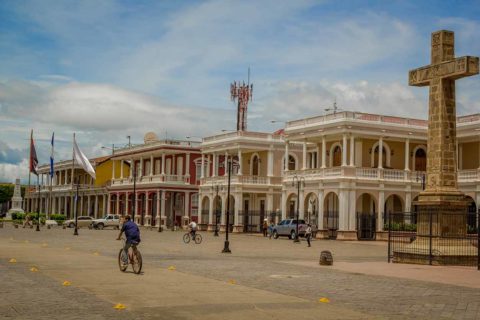 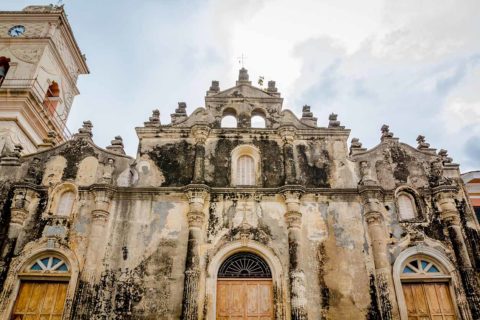 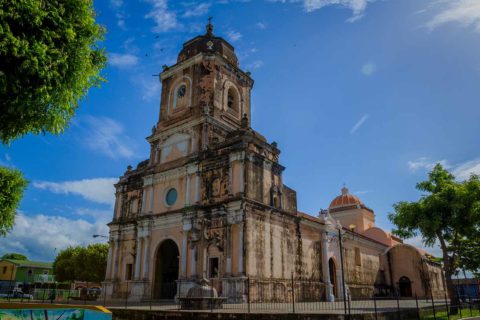 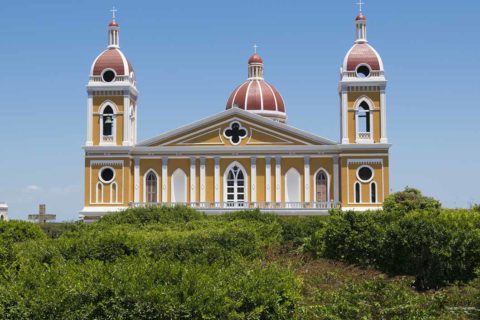 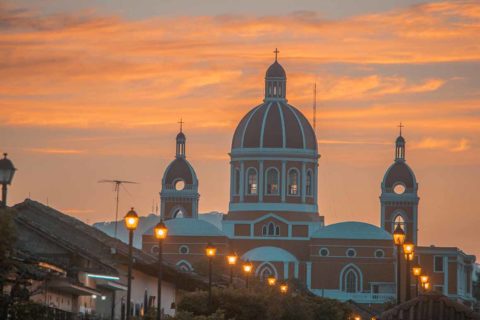 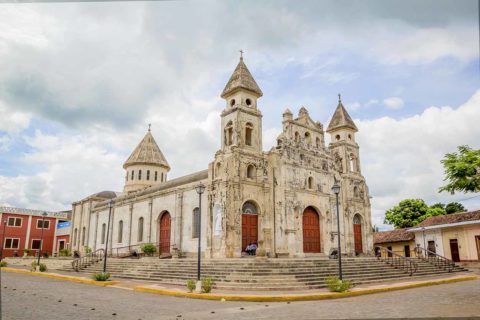 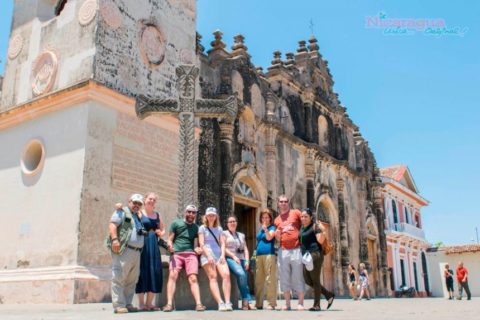 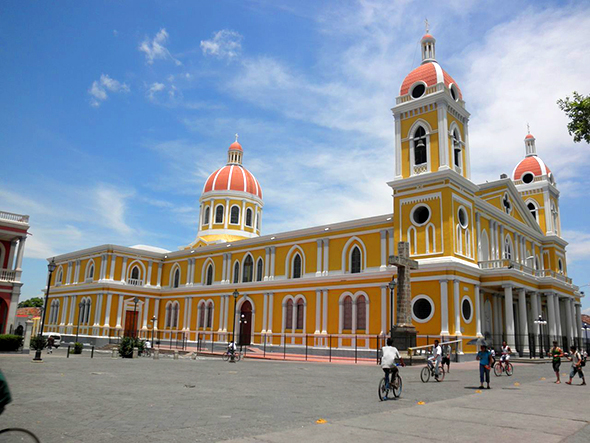 by VisitNicaragua 8 Jan, 2020 in Discover Nicaragua

by VisitNicaragua 18 Dec, 2019 in Discover Nicaragua

by AdminVisitNicaragua 13 Dec, 2019 in Discover Nicaragua