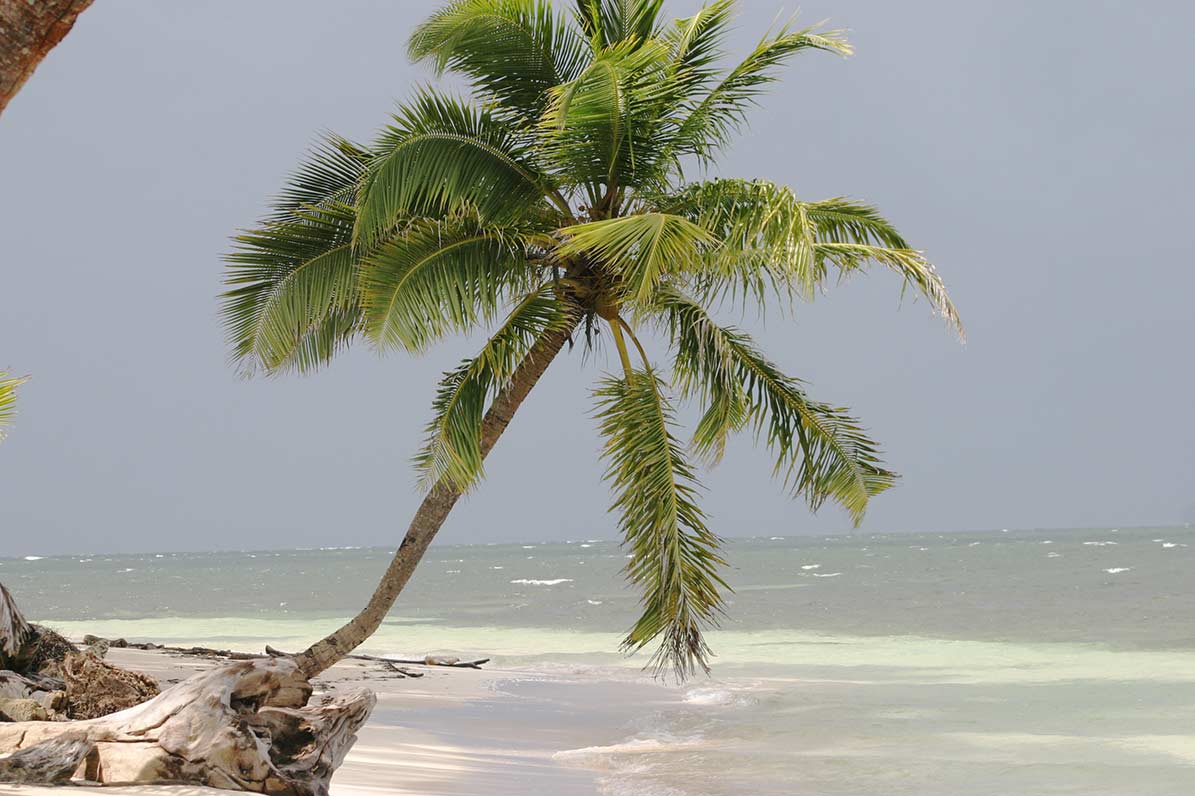 Nicaragua has a major Caribbean influence on its Atlantic Coast, with a vibrant mix of indigenous, African and European cultures. Visitors to Nicaragua’s Caribbean side will come across English-speaking Creole towns and indigenous Miskitu, Mayagna, Ramas and Garifuna communities throughout the region. While many travelers might be familiar with the picturesque Corn Islands of Nicaragua’s Caribbean Coast, there are many other Caribbean communities on Nicaragua’s east coast to explore. For travelers heading to Caribbean destinations in Nicaragua, La Costeña provides daily air transportation from Managua to 10 destinations throughout Nicaragua, including Bluefields, Corn Islands, Ometepe, and Puerto Cabezas, among others. 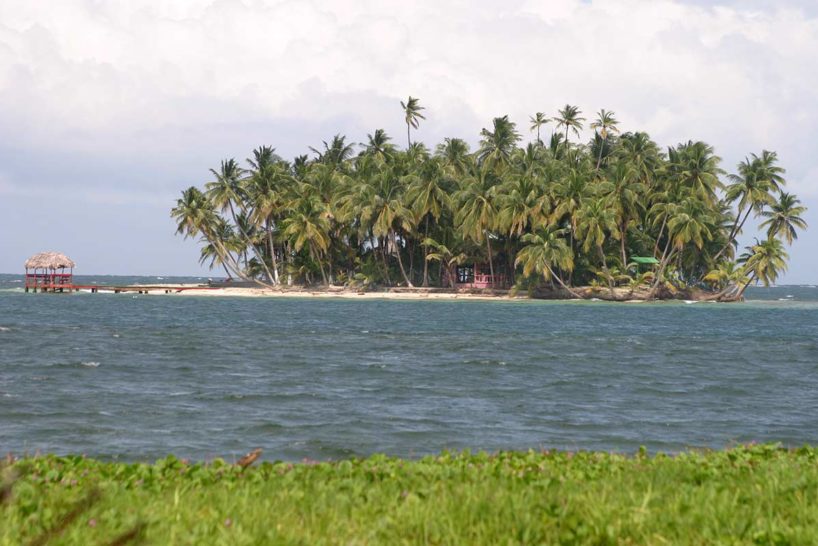 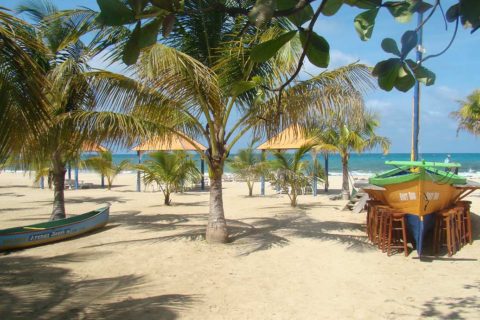 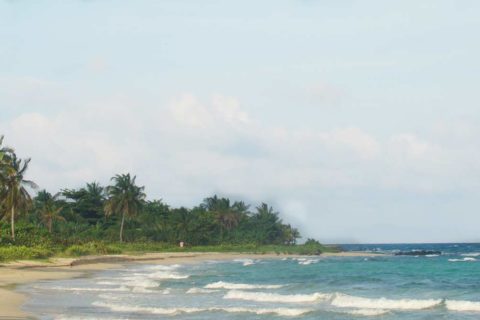 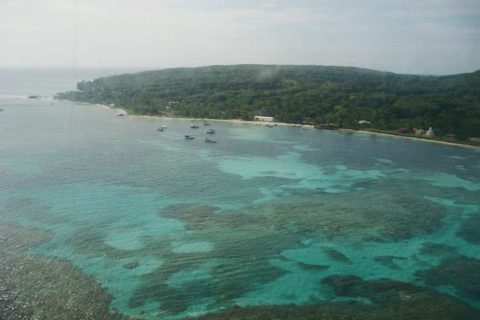 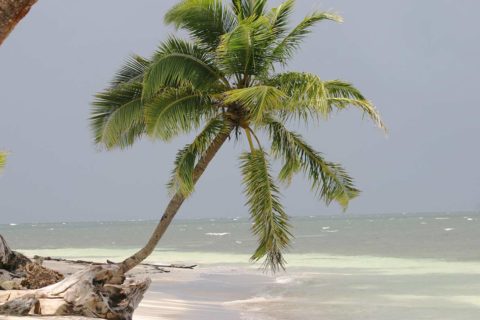 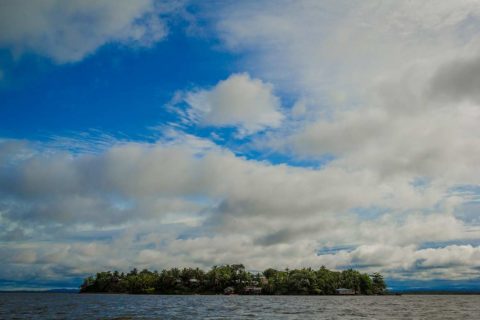 by VisitNicaragua 8 Jan, 2020 in About Nicaragua

by VisitNicaragua 18 Dec, 2019 in About Nicaragua

by AdminVisitNicaragua 13 Dec, 2019 in About Nicaragua

Open
Hot chocolate or a cup of coffee? ☕ 📍 Natural