Since 1610 León is one of the two main colonial cities of Nicaragua —along with Granada— with customs and traditions that are part of the national identity and a rich and varied history and culture that gives birth to our way of being.

Without León, Nicaraguans would not be or act the way we do. The stories, customs, and traditions of León, the verses that are mentioned during the presentations of the gigantona and the enano cabezón, the buñuelos of Guadalupe, the chancho con yuca, myths and legends such as la llorona, the el padre sin cabeza, and the cegüa, they are all part of our cultural identity.

The cultural tradition of the country also comes from our writers and poets such as the immense poet Rubén Darío and others such as Salomón de la Selva, Azarías H. Pallais, and Alfonso Cortés, known as the “big three”, who have influenced prominent poets and novelists from the whole nation.

The churches of León are part of the cultural heritage of the people of this city and Nicaraguans in general, among these stands out the largest cathedral in Central America, the Insigne and Royal Basilica Cathedral of the Assumption of the Blessed Virgin Mary, which keeps a lot of history within its walls and is also, according to a UNESCO resolution, a World Heritage Site.

Other churches that national and foreign tourists should visit when they arrive in León are La Recolección, La Merced, El Calvario, the church of San Juan Bautista of Sutiaba, and the church of San Francisco, all inherited from the Spanish colonization through the Catholic Church.

One of the most deeply rooted traditions of the Catholic popular culture of Nicaragua, which was born in León, are the songs and prayers to the conception of Mary, which has been celebrated throughout December of each year for 164 years, that is, since 1857.

This religious activity was an initiative of the priest Gordiano Carranza, whose greatest expression is the Gritería, on the 7th of that same month, an activity in which Catholics place the image of the Virgin on the doors of their households, where people will arrive and sing and receive a small gift, known as brindis or gorra.

The architecture of the city of León —its ancestral houses— has wide corridors, roofs with clay tiles, adobe, and taquezal walls, with narrow streets and are its main characteristics giving the feeling that time has stopped, for tourists to enjoy.

The last university that was founded in America before the Independence of Central America —with the authorization of the Spanish monarch Fernando VII— was in León.

Many characters in national history are from León, such as the wise Miguel Larreynaga, Máximo Jerez, and Rubén Darío who by chance was born in Ciudad Darío, but felt as “Leonese” as anyone, taking into account that the first 16 years of his life he spent it in his beloved León.

Another character in the cultural history of León is the prominent musician José de la Cruz Mena, author of waltzes such as Ruinas and Amores de Abraham y Rosalía.

The gastronomy of León is diverse: chancho con yuca, nacatamal, buñuelos, enchiladitas, the varieties of baked goods, among which the perrerreque and popular soft drinks such as chicha that are made from corn. Also, out of corn is made atol, tibio and atolillo. 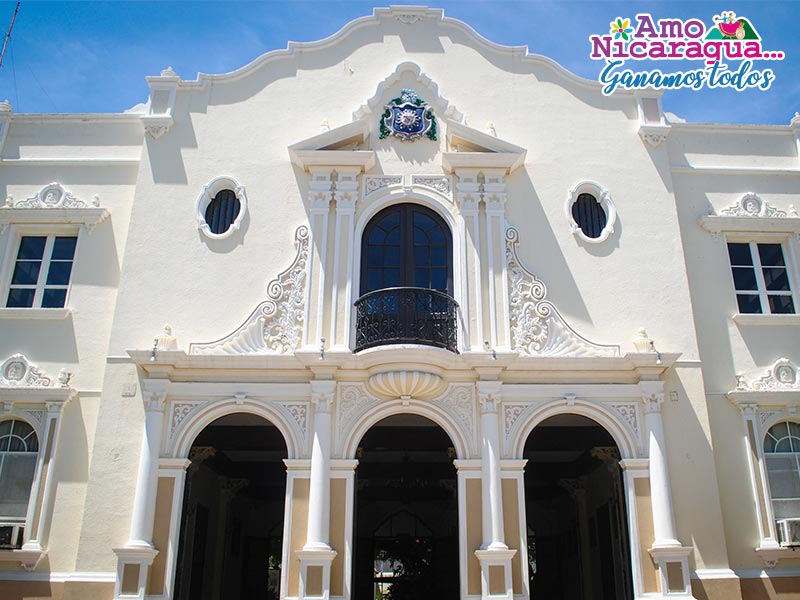 And because there are several beaches of Nicaragua pacific coast nearby, in León you can also taste all kinds of seafood.