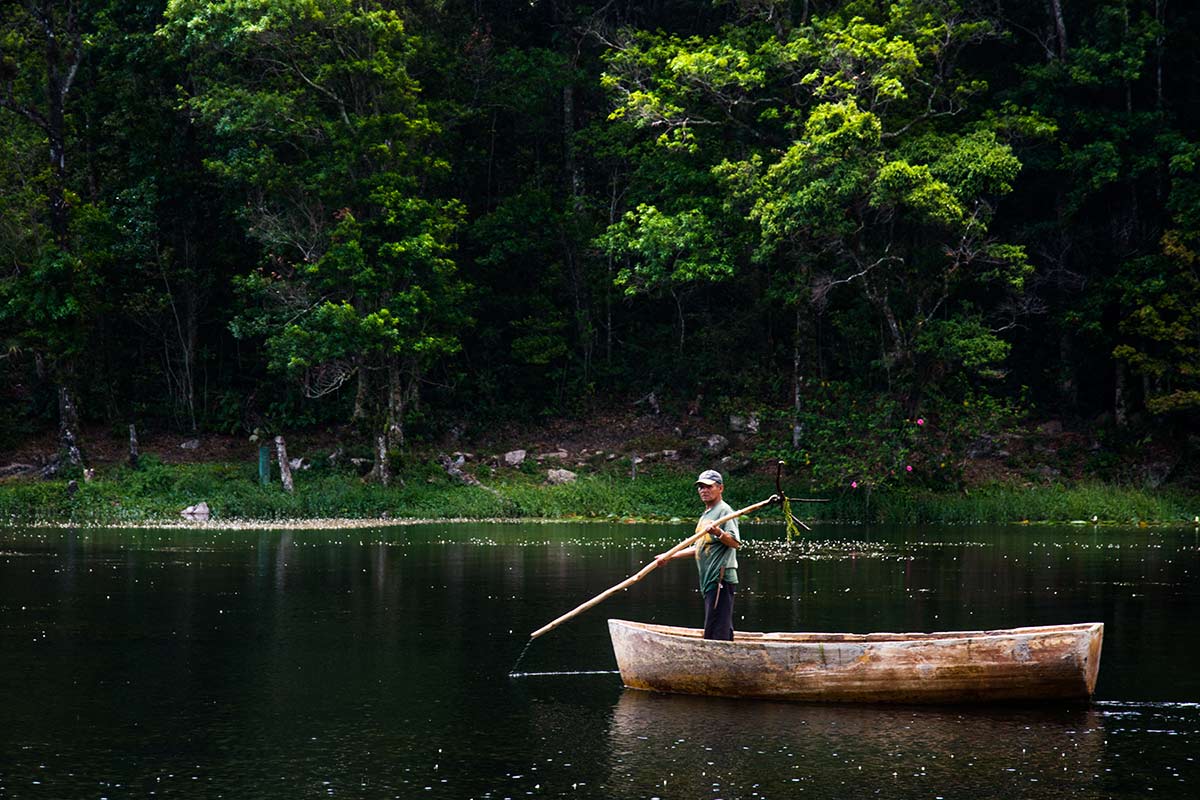 Nicaragua’s diverse geography delivers an abundance of activity options to travelers of varying interests. As a result, the scope and theme of a visit is largely determined by the amount of time travelers have to spend in the country. Some of Nicaragua’s most popular towns and cities include the following:

This Spanish colonial town is the oldest city in Central America to remain on its original site. Charming visitors with its red-tiled roofs, grand cathedrals and well-preserved historical buildings, Granada is a favorite among travelers who seek culture, history and an exotic escape. Lake Nicaragua, Central America’s largest freshwater lake, is only a few minutes outside of Granada by car, as are hiking in both jungle and volcanoes.

León is characterized by its cobblestone streets, throngs of university students, more than 18 churches, plus cafes and small shops. León is also home to the house of Rubén Darío,one of Latin America’s leading literary figures; the Cathedral of León, the largest cathedral in Central America; and various other historic churches. Its museums are considered some of the most eclectic in the region, showcasing the many political, natural and cultural aspects of Nicaraguan history.

Located in the Caribbean Sea off the eastern coast of Nicaragua, the Corn Islands (Little and Big Corn Island) have roots as a past British protectorate, a refuge for pirates and now as a relaxing beach retreat. Travelers can reach these islands by small aircraft from Managua or via boat from Bluefields. The total area of the Corn Islands is just under 5 square miles

Formed of two majestic volcanoes, Concepción and Maderas, Ometepe Island rises out of Lake Nicaragua, the largest freshwater lake in Central America. Ometepe is home to nearly 40,000 residents who live an agrarian life, harvesting plantains, rice, tobacco, sugar cane and coffee. Ometepe Island was named a UNESCO Biosphere Preserve in 2011 and can be reached by ferry boats from Granada, San Carlos and a port near Rivas, which is close to the popular Pacific beach town of San Juan del Sur.

This beach town and fishing village along the Pacific Coast is a popular stop for surfers and those looking to soak up the sun and relax in the beach life in Nicaragua. In addition to a crescent bay lined with barefoot restaurants and sand bars, San Juan del Sur offers a tranquil setting, fresh seafood and charming accommodations.

The cloud forest of Selva Negra is located 87 miles from Managua, near the city of Matagalpa, at more than 4,000 feet above sea level. Originally a coffee farm called Hammonia by its German settlers, the farm evolved into a protected nature reserve, where today more than 200 species of birds dwell, including the Resplendent Quetzal and other brilliantly plumed Trogons. Forest trails allow visitors to observe birds, wildlife and a variety of orchids in their spectacular natural habitat and the nearby Ruta de Café (coffee route) makes for fascinating touring and exploration.

Images of Nicaragua you haven´t seen before

by AdminVisitNicaragua 5 Jun, 2020 in About Nicaragua

by AdminVisitNicaragua 5 Jun, 2020 in About Nicaragua

by VisitNicaragua 8 May, 2020 in About Nicaragua

Open
There you sit, in the Nicaragua’s Caribbean Secr