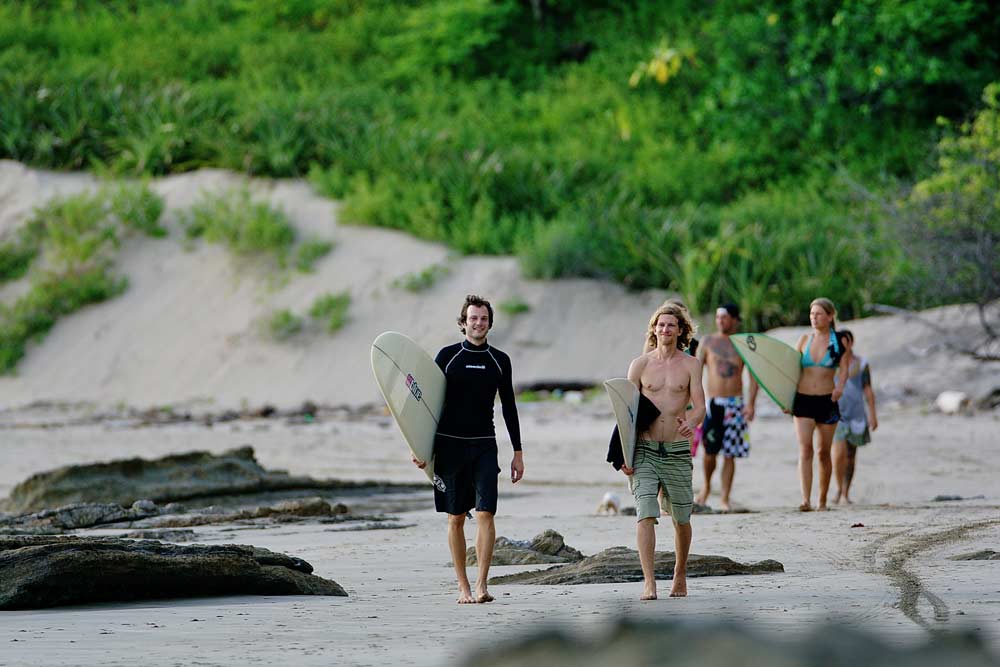 Lago de Nicaragua (Lake Nicaragua) is the largest lake in Central America and is just 7-30 miles from the southern Pacific coast beaches of Nicaragua.

Due to the lake’s large expanse of water, winds blow offshore more than 300 days of the year, making for perfect surf and helping Nicaragua become one of the top surf destinations in Latin America.

The country’s climate may be divided into two main categories “Dry Season” and “Green Season.”

Dry Season lasts from the end of November to early May, while Green Season, when rain refreshes the countryside, lasts from late May through early November.

by VisitNicaragua 8 Jan, 2020 in About Nicaragua

by VisitNicaragua 18 Dec, 2019 in About Nicaragua

by AdminVisitNicaragua 13 Dec, 2019 in About Nicaragua