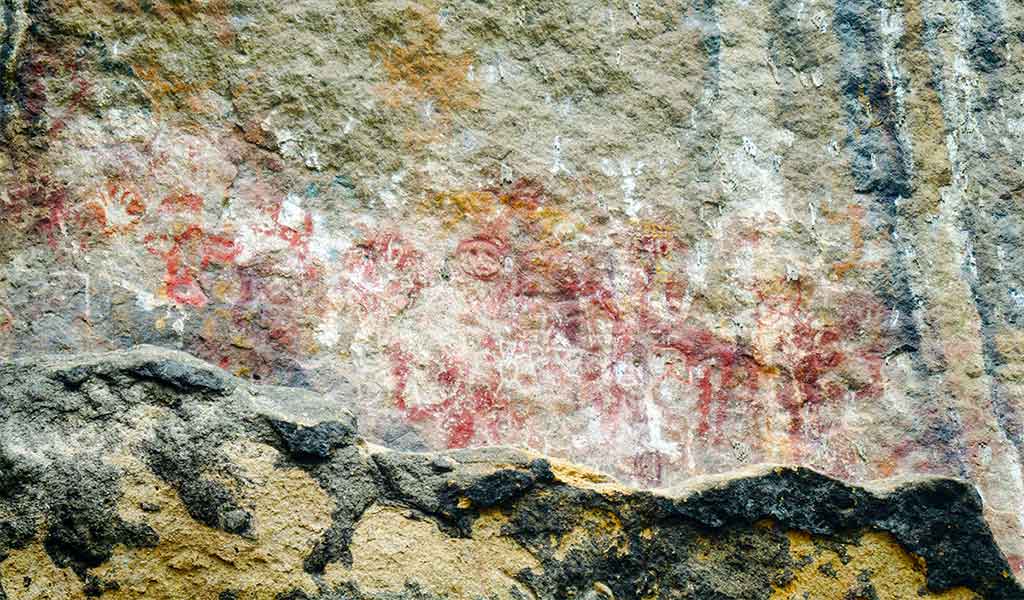 They are the most important petroglyphs in northern Mexico , present a unique case of polychromatic in rock art , but today the soil is very eroded and surrounding vegetation has been altered by livestock. Credited as Municipal Ecological Park Painted stones under honorable ordinance Somoto city council on Friday 12 July, 2013.

It is called Piedras Painted as an ancient trade route and rock cliff where are located the petroglyphs and pictographs as a resting place for merchants circulating about one of the many pre-Columbian roads of the country. Some experts report that was an area of sacrifices as petroglyphs are in the form of skulls and ritual expressions. 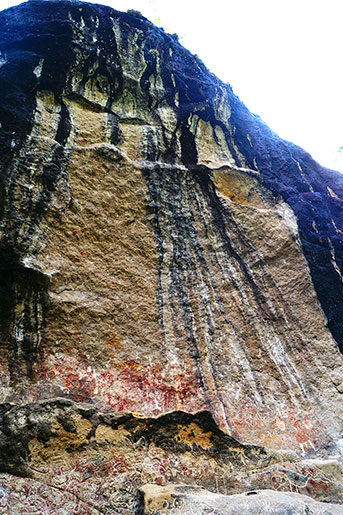 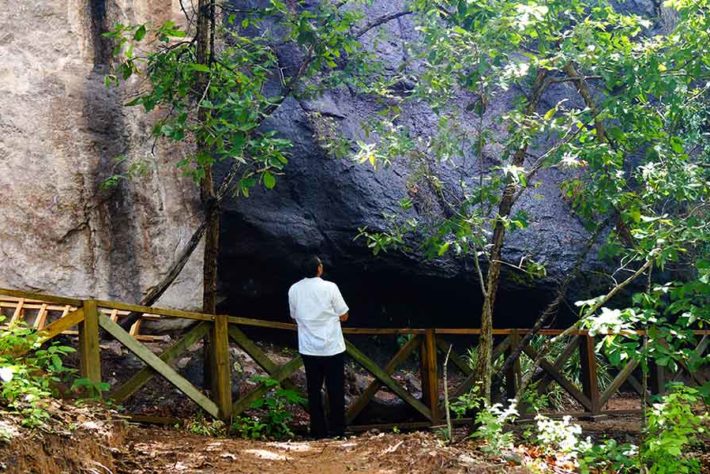 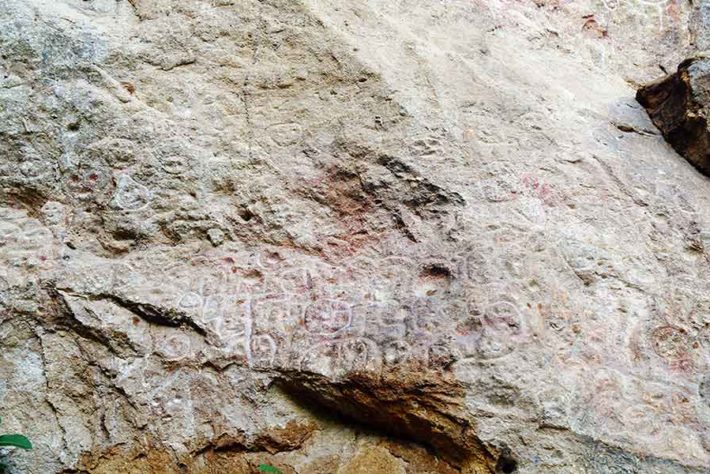