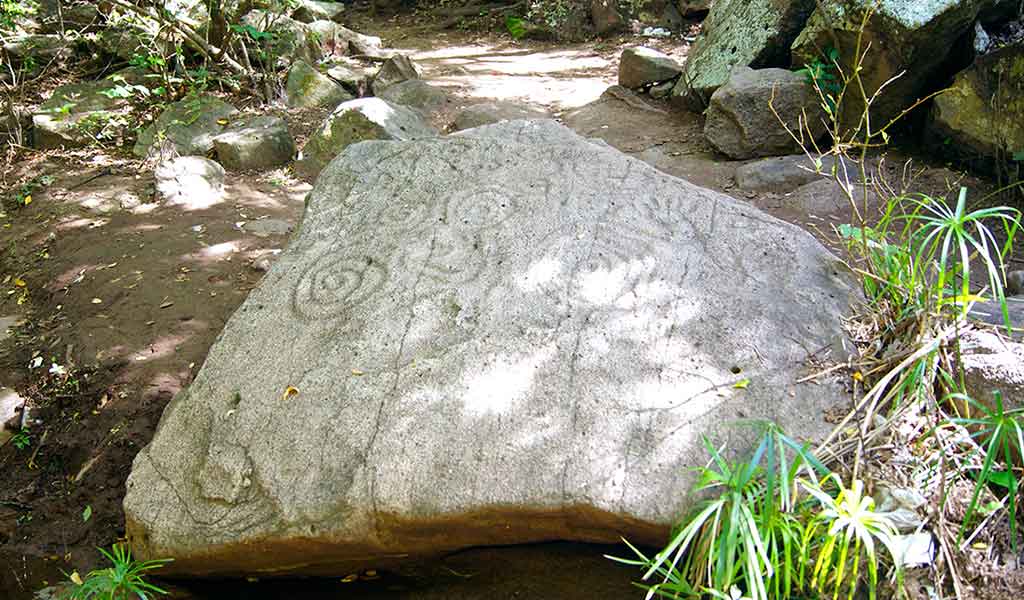 A priest holding two heads and the image of a crab, are signs that in the area of human sacrifices Chagüitillo and that what is now the Sebaco Valley, was once a beautiful lake. This is reflected in the way our indigenous ancestors wrote their own history carving it on stones, which can be seen in the Pre Columbian Museum Chagüitillo, which has two rooms: one of petroglyphs (homorfos, in the form of animals and anthropomorphic, as humans) and other pre-Columbian pottery.

Shrines in Los Venados and Apamico, 0.5 and 1km respectively the Museum, you can see more petroglyphs. The latter is the “Lunar Calendar”, since it has seven circles representing the days of the week, four quadrants detailing the phases of the moon and 13 monkeys, so when making the calculation made by archeologists 7×4 = 28×13 gives a total of 364 days.

Studies show that the petroglyphs, which date back 300 years. C. to 1,300 A.D., were made by natives of the ethnic Ulua Matagalpas, those who settled in the area Sebaco and MOYUA which was one of the most populated areas, as reaffirm the chronicles of Oviedo. 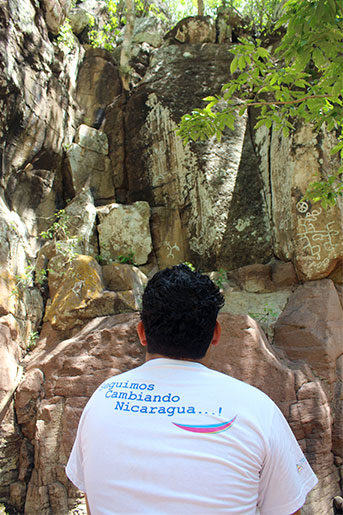