It was the ceremonial center of Chontales and served as a lookout, since in its upper part the Cordillera Amerrisque, natural border with the territories of the Chorotegas and Nicaraos observed. 2000 contains more than 158 petroglyphs carved in stone, connected by trails, dating from the period 200 to 800 B.C. 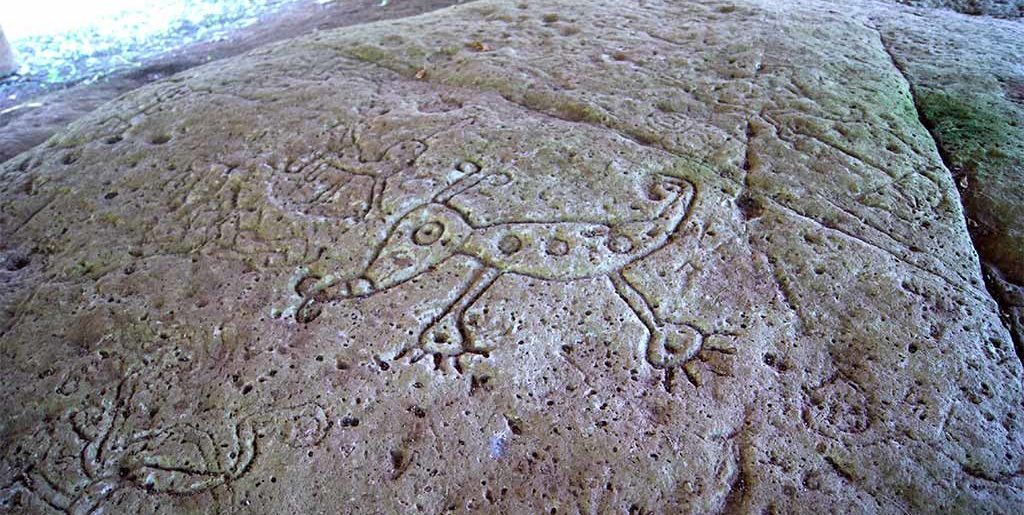 The park is one of the largest in Central America, was named National Heritage and Culture History by UNESCO. In one of the carved stones is the famous Xulu or indigenous dog, dress the shaman and the goddess of reproduction. As you move the path rises up and enjoy the coolness of chontaleño environment and observing more petroglyphs.

According to history, for Chontales represent their main characters were carved pay them the respect they deserved one of them is playing as one of their most sacred acts.