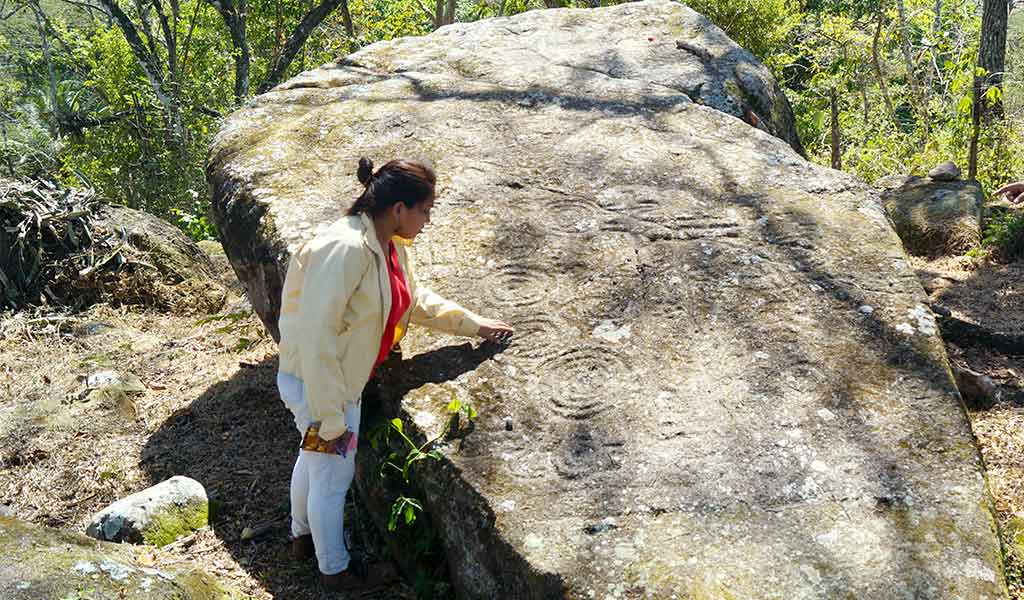 The Boacs were fishermen and nomadic hunters, some planted tubers for food, especially cassava and the most advanced cultivated corn and became sedentary, collected honey and wild fruits, worked the cabuya, made ropes and jícaro manufactured crates, bowls and spoons. They left traces of their passage and culture in petroglyphs that still exist in communities like this, identifying polygonal figures and zoomorphic figures with clear representations of monkeys, birds, lizards and water.

In the mountains of Chontales there left by a pre- Columbian culture that are unique and singular in the country, most sites are adjacent to streams, lakes or ponds, which calaculan existed between 600 and 630 of the era remains Christian. It is known that these tribes were warlike and were one of the last to be submitted by the Spaniards during the conquest of Nicaragua. 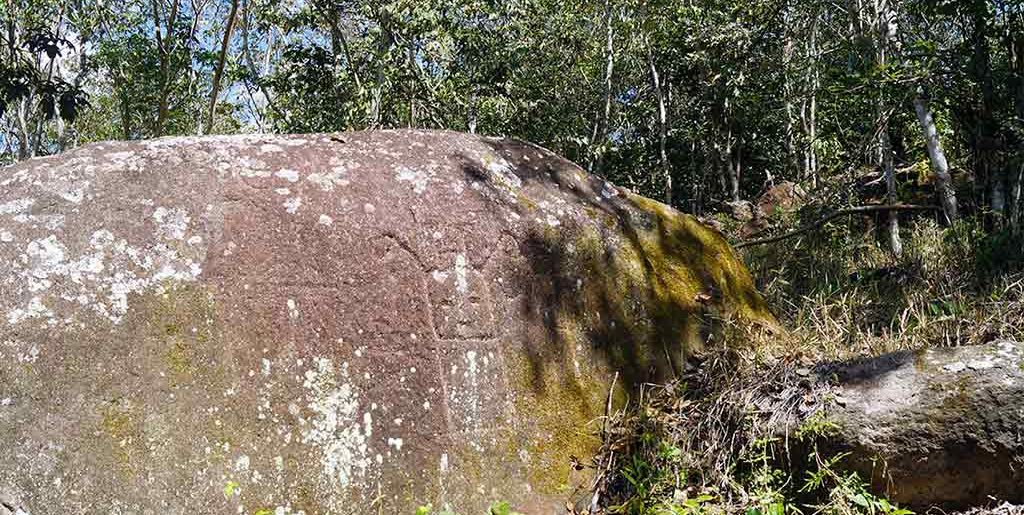 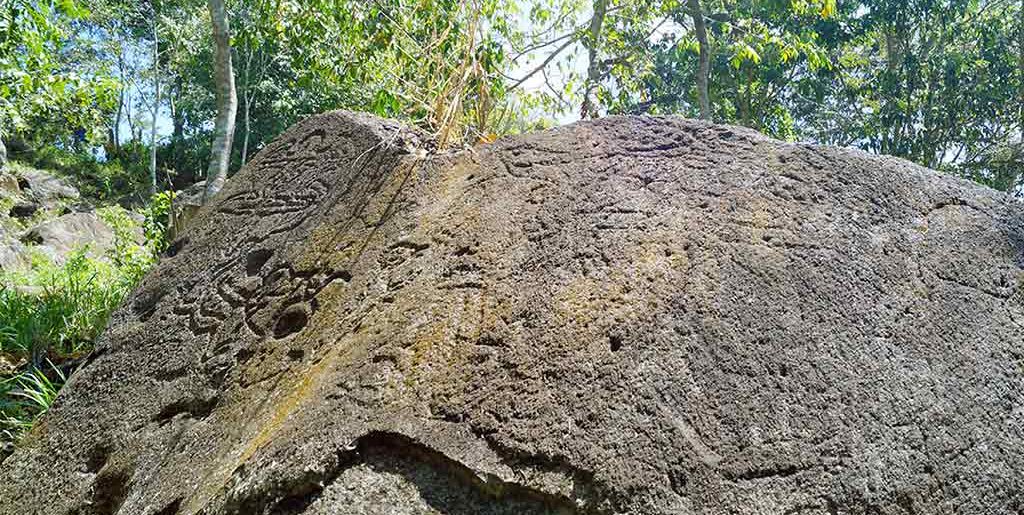 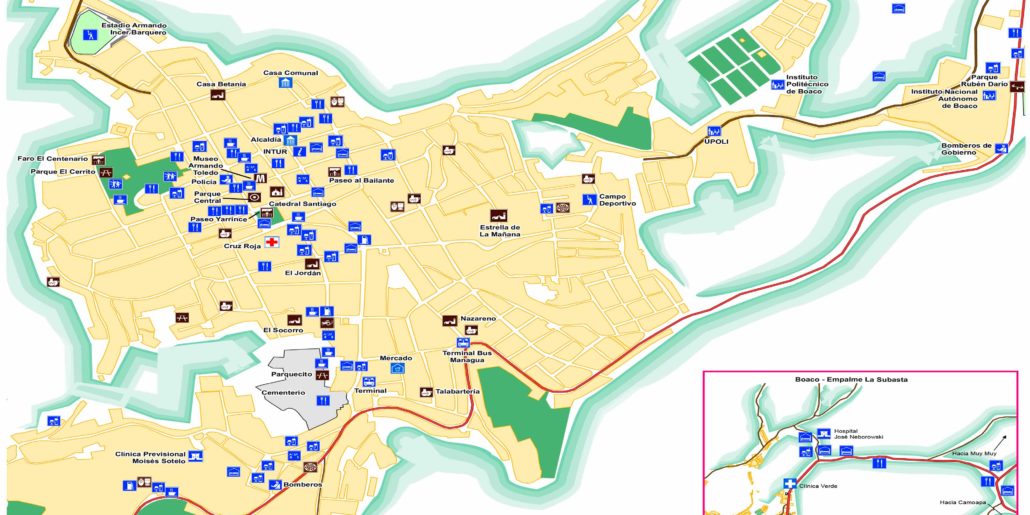