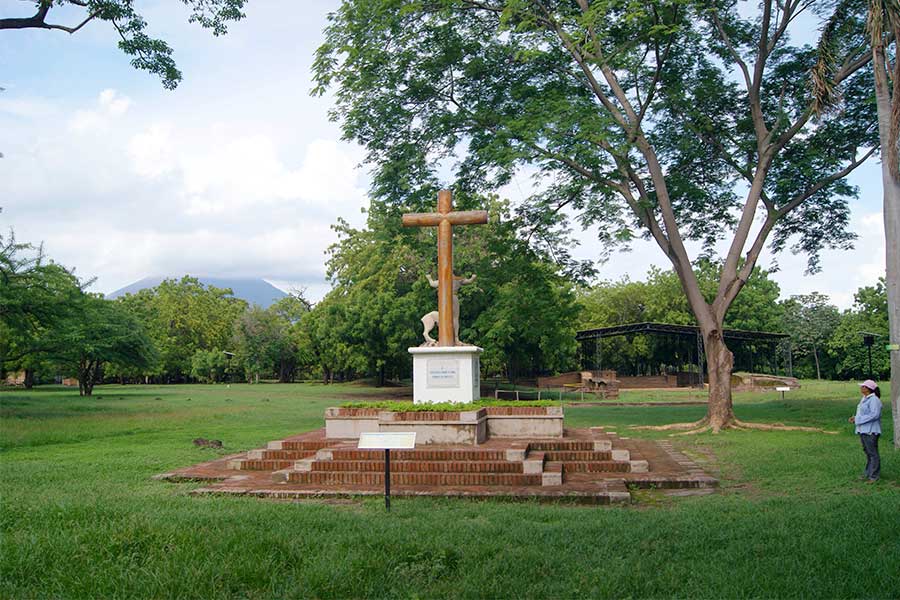 León de Nagrando was founded in 1524 by the Captain of conquest Francisco Hernandez de Cordoba, who settled in this province at the request of Pedro Arias de Ávila (Pedrarias Dávila – Governor of Darién in Panama). It was given the name of León in reference to the city of the same name in Spain and called Capital of the Province of Nicaragua.

The pre-Columbian population living in this area belonged to the Chorotegas group, specifically to the Nagrandanos tribe, who settled on the shore of Lake Xolotlán and whose main population center was the Imabite village. It was here where the Spanish conquerors built their first houses, which resembled those of the indigenous population (reed and straw huts).

The constructions of the city of León de Nagrando were built in the Spanish architecture way of that time, using indigenous labor. There were three construction phases:

The city was inhabited for 86 years and abandoned in 1610 because of the decline in the economy caused by the lack of indigenous labor, the sacarcity of trade, the total extinction of Las Segovias gold mines and the frequent earth tremors related to the Momotombo volcano activity, which culminated in the earthquake of that year.

After the earthquake the city was abandoned and its residents moved north, next to the indigenous village of Sutiaba, present site of the city of León. Its ruins were discovered in 1967 by researchers from the National Autonomous University of Nicaragua in León, led by Dr. Alfonso Argüello Argüello. 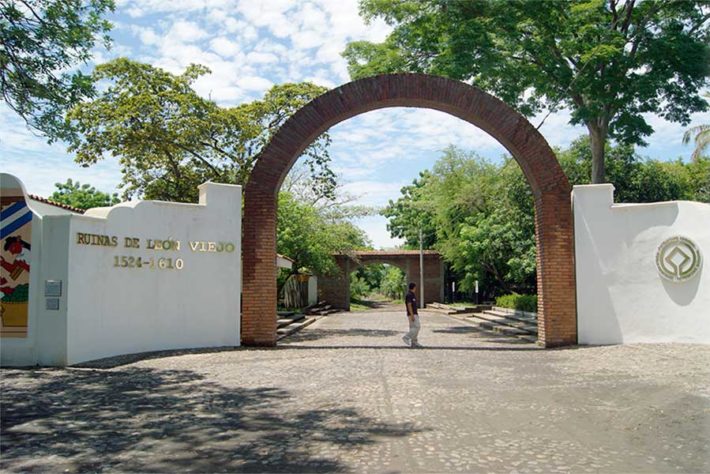 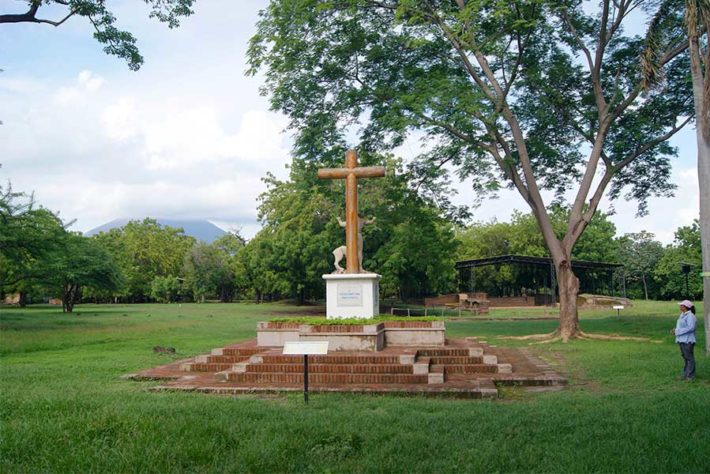