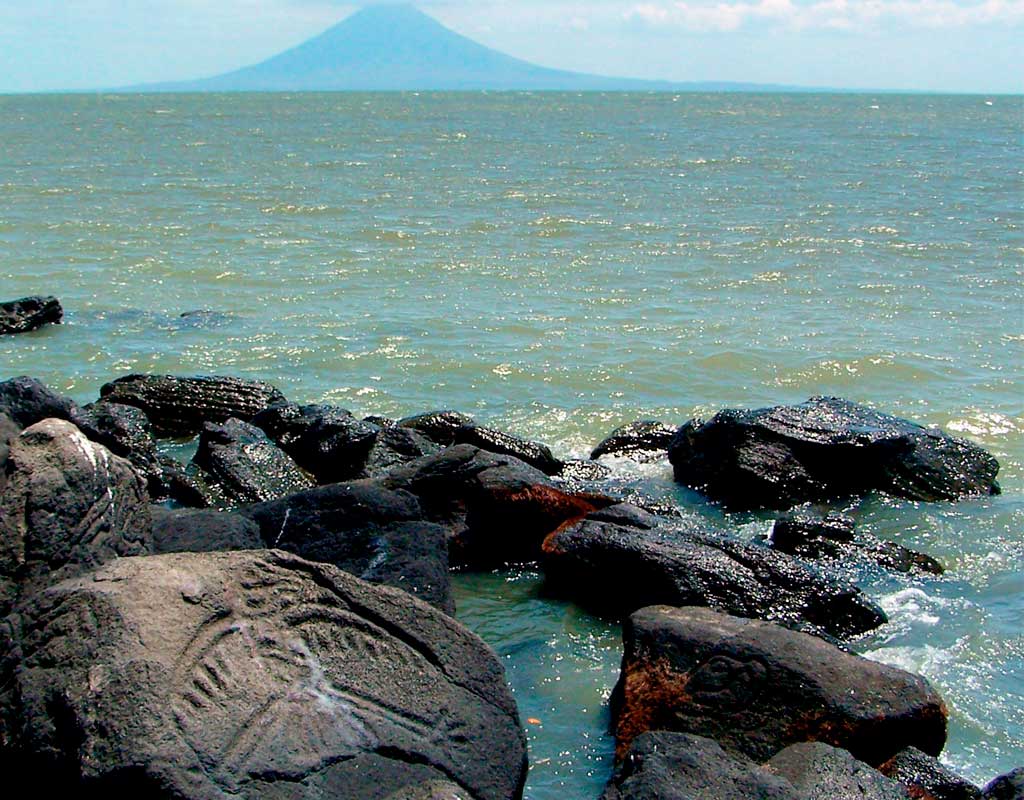 It consists of three archaeological sites: Jiquilito, Sonzapote and reeds; in the latter have been found in burials and the other two were located in the mid nineteenth century, stone sculptures that brought fame to the island. With the name “Squier-Zapatera Collection” more than thirty sculptural pieces that Chorotegas developed on this island in the Great Lake of Nicaragua are known. Call indigenous language Chomitl-Tenamitl (stone wall). They were discovered in 1849 by the American diplomat Ephraim George Squier (1821-1881), who found 15 statues in Jiquilito. In 1883 a Swedish naturalist revealed the existence of other 25 in Sonzapote.

The following year they were counted at both sites 34. In 1924-1942, six expeditions were transferred to the Central College of Granada, run by the Jesuits. Almost all they kept in one of the precincts of the former National Institute of East-where in 1970- relocated, Conventual San Francisco Center today. 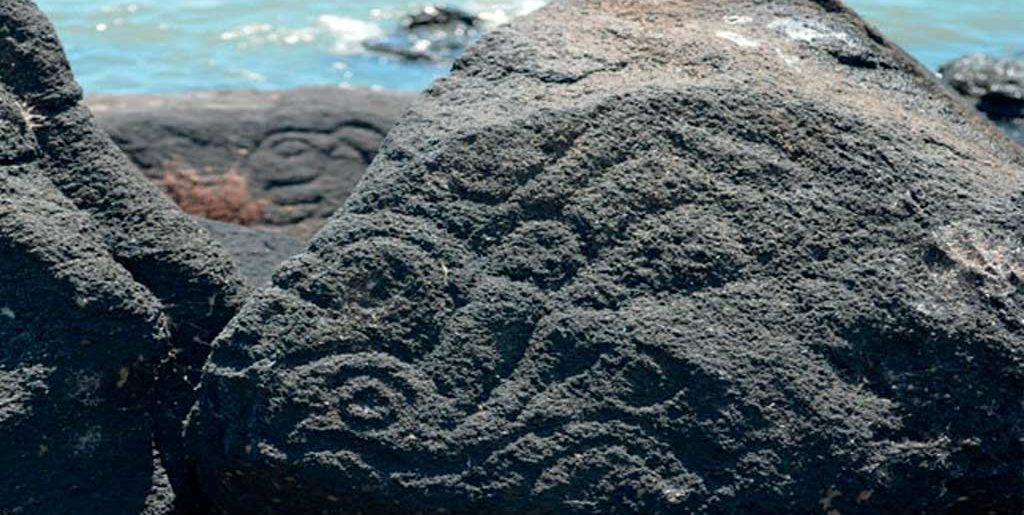 The local archaeological wealth is really huge: statues, stone carvings, ceramics and other artifacts were and continue to be discovered today in most of the island, and some of its islands satellites like Island El Muerto. Regarding the chronology of the engravings, Dead Island is believed to have been made by Chorotegas. If that relationship is tested, possibly to establish that the figures for the Middle Polychrome period (800-1200 A.D.). 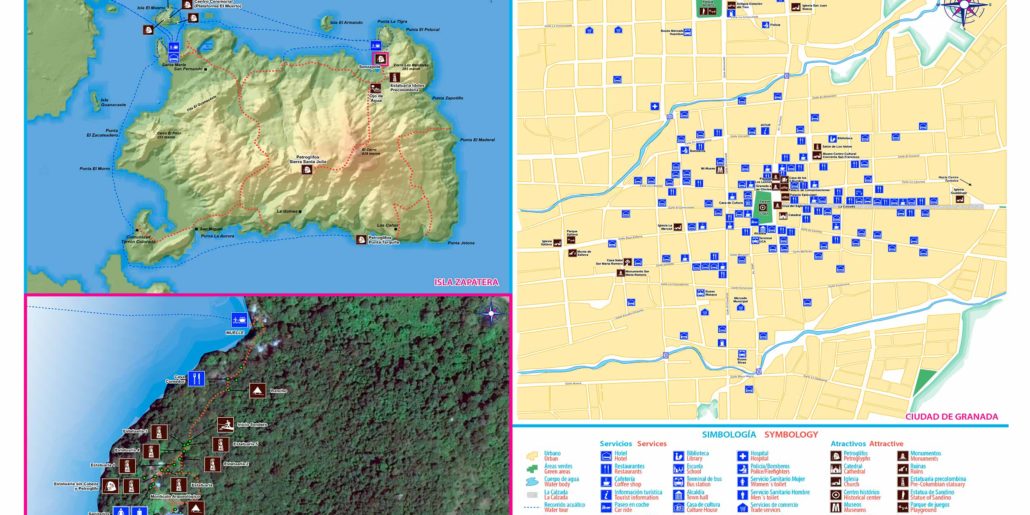 In 1954, Luis Cuadra Cea, archaeologist, famous for its publication of 1941 entitled La Monumental Grotto Montelimar tried to date the rock art of the island El Muerto, placing it 400 years before the Popol Vuh was written by Diego Reinoso at the end the sixteenth century. Assuming that there is currently no connection to establish the connection between the Maya-Quiché and the Indians of the Pacific coast of Nicaragua, from a purely chronological view, it is possible that the above figures were made at that time. Late Polychrome corresponding period (1350-1550 A.D.). 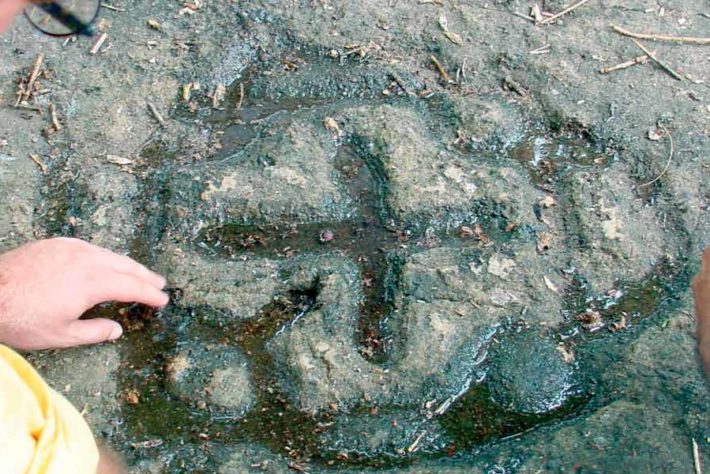 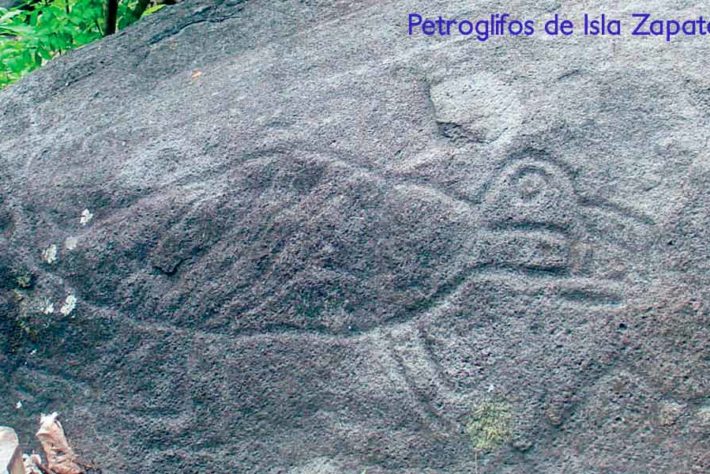